New Zealand students study density with Blobs In a Bottle.

Ian Stewart, a teacher at the St. Andrews School in Hamilton, New Zealand was looking for a way to make learning about density a hands-on experience. Then he stumbled across our Blobs In a Bottle lava lamp experiment (link below) at sciencebob.com. The students got to work creating their own blobs in bottles as they explored molecular polarity and liquid density. They used different shaped bottles to see if it changed the effect, and they added different colors as well. Ian reports the experiment was a success and the students were able to bring their experiment home to keep the discovery process going. 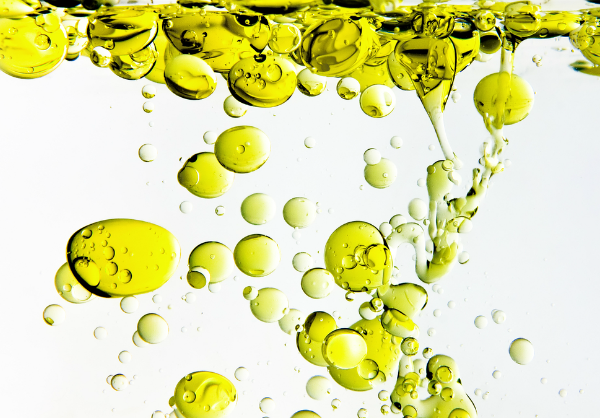 SO WHY DON”T OIL & WATER MIX?
The Blobs in a Bottle experiment is an excellent way to teach about the sometimes confusing concept of density in liquids. Density, in this experiment, is demonstrated when the oil floats above the water. This is not because the water is “heavier” than the oil. In fact, all the oil in the bottle likely weighs more than all the water in the bottle, but a glass of of water would weigh more than an equal sized glass of oil. This is because there is more matter (sometimes more easily referred to as “stuff”) packed into the equal amount of water. Another way to think about it would be to compare a brick made of clay, and one the exact same size made out of styrofoam or wood. Even though they are the same size, the styrofoam is less dense. The clay brick has more “stuff” packed into the same amount of space – it is more dense! See, I told you it can get confusing.

Density, however is NOT why the oil and water do not mix. No, that is due to a little thing called molecular polarity. Molecular polarity basically means that water molecules are attracted to other water molecules. They get along fine, and can loosely bond together (drops.) This is similar to magnets that are attracted to each other. Oil molecules are attracted to other oil molecules, they get along fine as well. But the structures of the two molecules do not allow them to bond together. Instead, they are like magnet that repel away from each other. Of course, there’s a lot more fancy scientific language to describe density and molecular polarity, but maybe now you’ll at least look at that vinegrette salad dessing in a whole new way.

Blobs In A Bottle Experiment